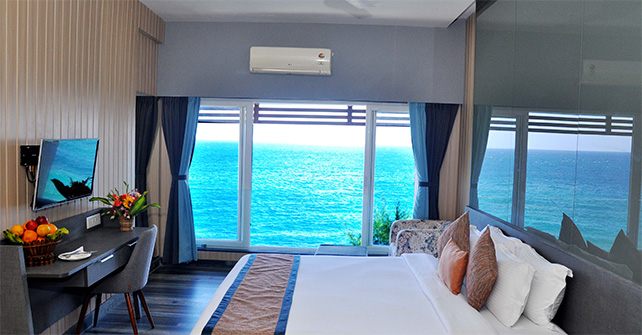 Fly into Port Blair Airport, Our travel Executive will be waiting outside the airport exit gate with a Pla-Card having your name for a hassle free meet and check in to HOTEL /RESORT booked as per your choice.  later Post Lunch , Visit to the nearby beach inside the city around 3-4 kms away known as Corbyn’s Cove Beach, a coconut fringed beach with its beauty of sunset and sunrise Ideal for sun basking and water games. After completing the trip from the Corbyn’s cove beach, Visit to the cellular Jail, The Historic place where you can witness the heroic saga of Indian freedom fighters followed by Light and sound show at Cellular Jail.

Morning after Breakfast, Check out from Hotel Catch your cruise/ferry booked as per the time and schedule advised by our travel executive, Upon reaching the island, Our travel executive will assist you Check in to your respected Resort at Havelock, Post lunch at your own visit the most famous beach the Radhanagar Beach, Asia’s 7th Largest beach in the world and is known as a best place to relax, fun and photography. Spend some time here with you family and have a lot of fun later post lunch get back to your Resort. Overnight Stay at Havelock Island

Morning after Breakfast, Visit to the Coral land the Elephant Beach at Havelock. the best place for snorkeling and some water activities to have fun. Later having a lot of fun. Post Lunch at your own get back to Resort. Evening at your leisure for self time in the Island. Overnight stay at Havelock.

Morning after Breakfast, Check out from Havelock Resort Catch your cruise/ferry booked as per the time and schedule advised by our travel executive. Upon Reaching Port Blair Check in to Hotel, Evening free for shopping to get some souvenir for family or friends.  Overnight Stay at Port Blair.

After Breakfast from your Hotel , our executive will come and take you to another mesmerizing journey to the two different islands called as Ross Island and North Bay Island. Ross island is a formic island, Build and ruled by British. The island does hold many historic things like, old British Bunkers, Troops rooms, British Church etc., you will be get a total of 60 minutes to explore the island which is not more than 2-3kms. Later after the visit to Ross Island, Step your foot to the coral island the NORTH BAY which is ideal for water sports like, SCUBA DIVING, Under Water SEAWALK, Semi Submarine Ride and many more. Have you best moments in the island and get back to your Hotel in the evening as per the schedule advised. Overnight stay at Port Blair.

After Having a lot of fun in the island, Check out from Hotel, Step back to Airport and Fly away to Hometown with Unlimited memories and fun. 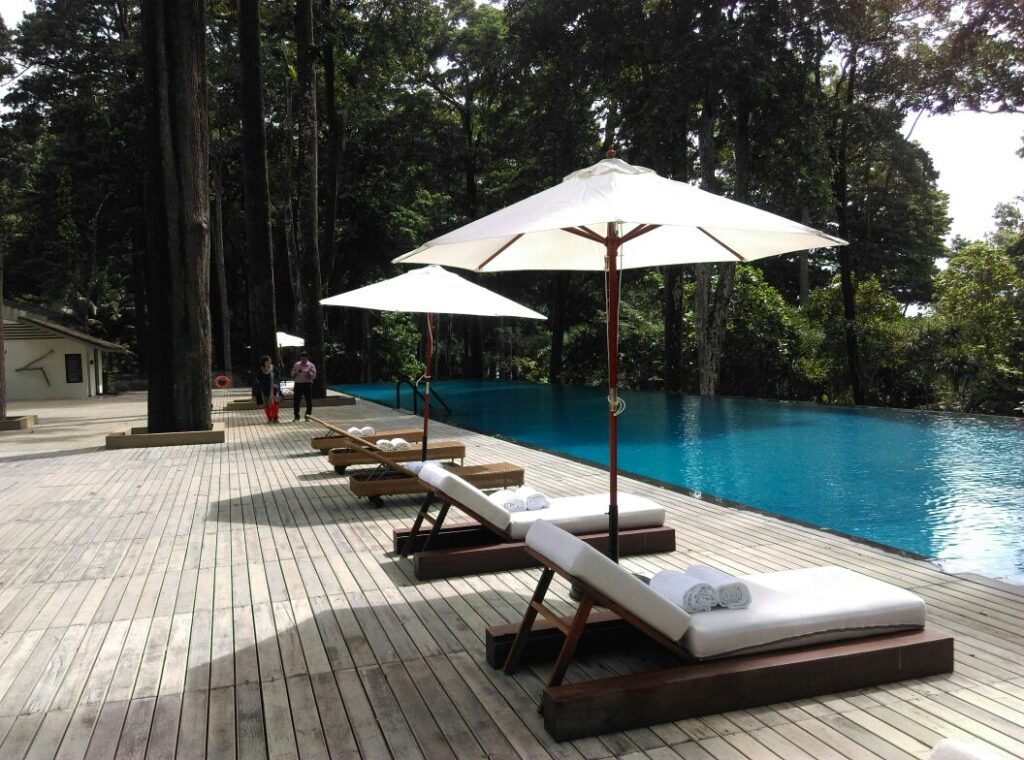 Andamans Tour your travel partner to cater all your travel needs and gets you the best deals for Andaman.